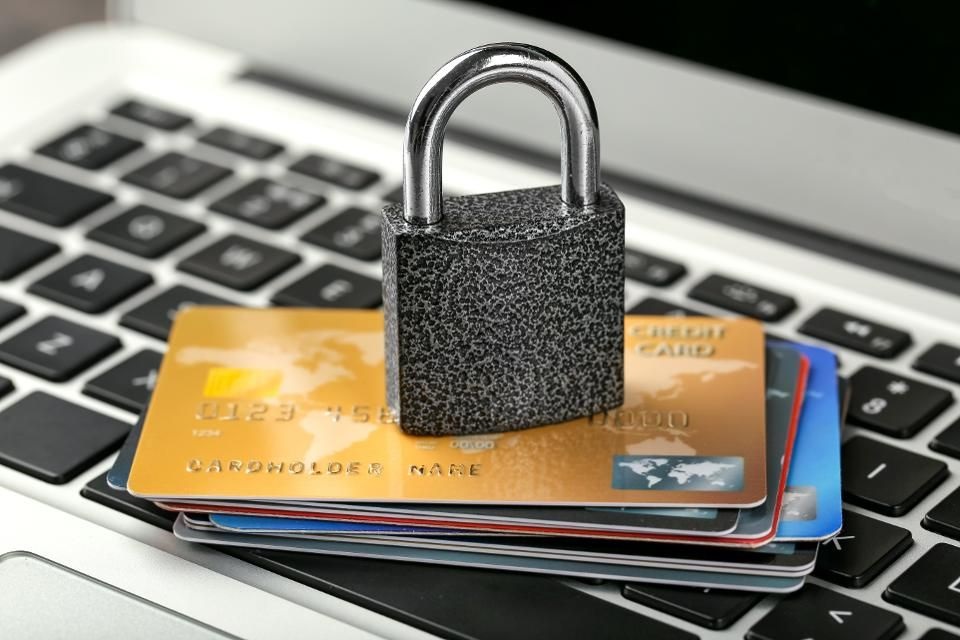 Security Breaches, although dangerous, have become a very common topic in today’s generation. The Target security breach of 2013 was one of the greatest of all time. Ever since then, people have been focusing on better ways to enhance and improve security. The security breaches cost not only company money but also its reputation.

Owing to so many security breaches, both big and small, customers have, however, become very reluctant about online businesses. The breaches not only harm public trust but also prevent companies from going online. But, there are several ways through which one can protect themselves against the risk of security breaches.

The cyber threat is the greatest threat of all time. Although you might think that there’s no possible solution, there are ways that can easily combat the problem. Some of the proven ways that can help the businesses stay protected against the risk of security breaches include the following.

Employee Security training has to be one of the most important things to consider. Reports show that most of the human error occurs due to the lack of training in employees. The employees tend to open risky mails, and their one mistake can give way to cybercrime.

Employees open suspicious emails too often. As a result, it is necessary to train the employees on what is right and what is wrong to prevent any inconvenience.

Your client’s data is supposed to be the most precious thing to you. Thus, as a business, one wouldn’t want to give away this information to everybody. Over the years, it has been found that the employees got access to all the data. This, however, was one of the main reasons why data breaches became so prevalent.

As time is advancing, the companies are focusing on enhancing the overall system. Therefore, they are limiting data access. It is being assessed that in the coming times, data will only be given to those who really need it.

Programmers suggest that you must update your software and operating system regularly. Since patches are necessary, it is essential to gain access to them. The absence of patches can, however, lead to increased risk of the threat as the system becomes more vulnerable to hacking. You might as well prefer getting an analyzer who can keep a check on the presence of patches and software updates.

Consider investing in a computer activity tracker to help prevent your employees from doing suspicious activities. 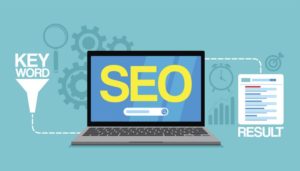 What are the topmost 5 IoT devices?